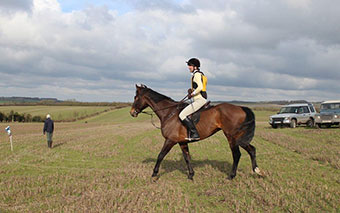 Valentine’s Day dawned bright and bitterly cold but that didn’t stop a hardened band of equestrians from turning out at Mirabel Helme’s farm, Mount Orleans, on the edge of Salisbury Plain in East Wiltshire. The course was reputedly a touch longer than most expected and around 30 obstacles stood in the way of the competitors but a strong pace was set early and the final placings were still very much up in the air until the last field. Pandora Bailey snatched victory on her mount Offshore Account, a horse who placed 15th in the 2009 Grand National, from Craig Pilgrim on Arctic Fire. Rory Guinness and Alcibiades (2007 by All That Jazz x Sedaza) got third place and were awarded the prize for Best Placed Non-Thoroughbred.

The race was followed by a more casual ‘Stirrup Cup’ ride around the course and both Incognito (2010 by Indoctro x Turkish Candle) and Dunlewey Red Kite (2008 by Ashfield Plover x Dunlewey Ruby) went well. 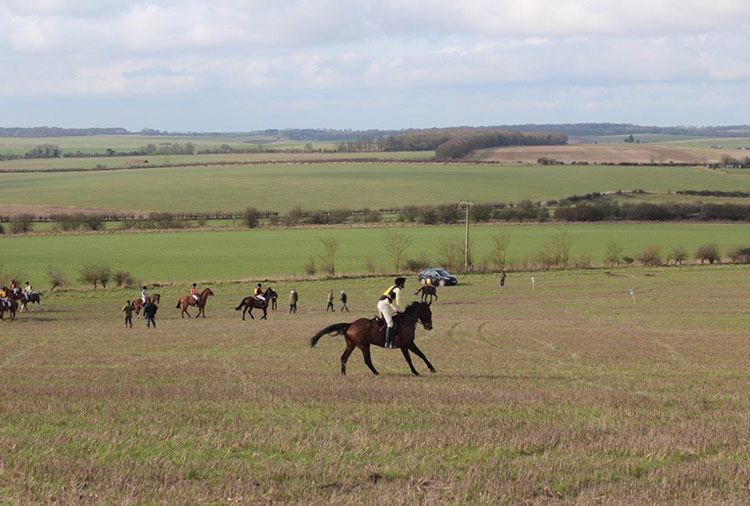 Rory Guinness and Alcibiades (2007 by All That Jazz x Sedaza) heading down to the start. 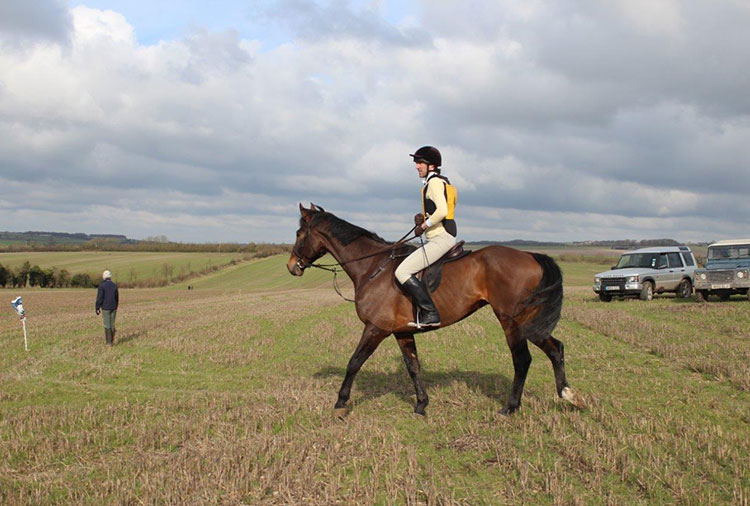 Rory Guinness and Alcibiades head down to the start. 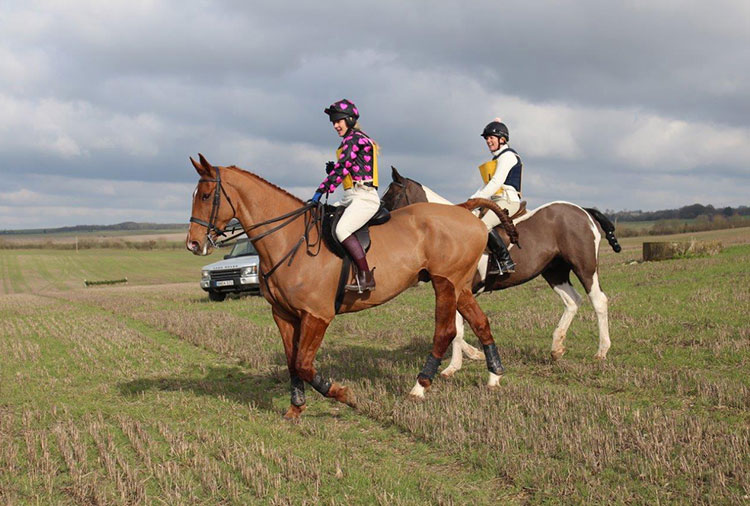 Philippa Holland on Tick Tock and Izzy Beckett on Coco. 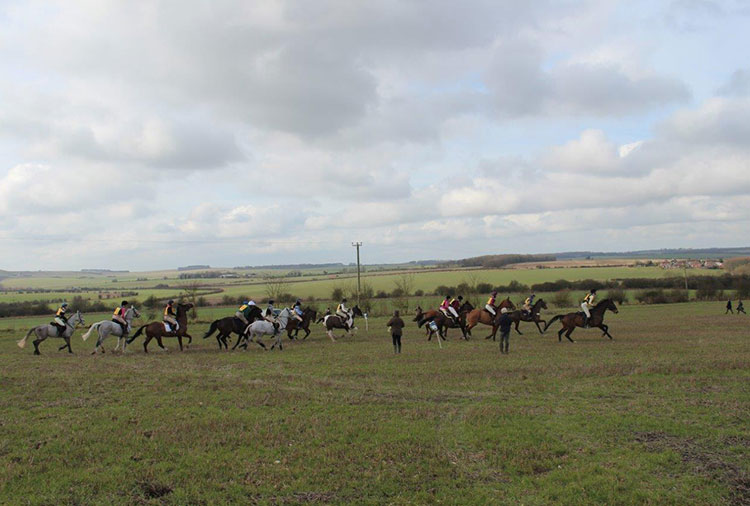 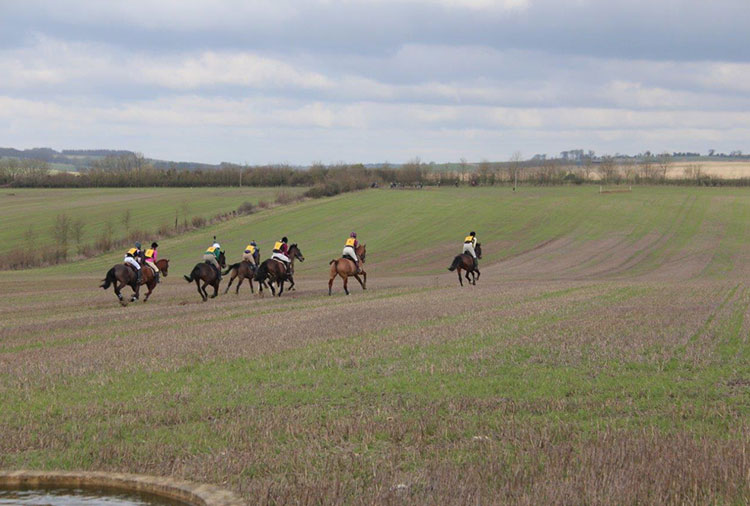 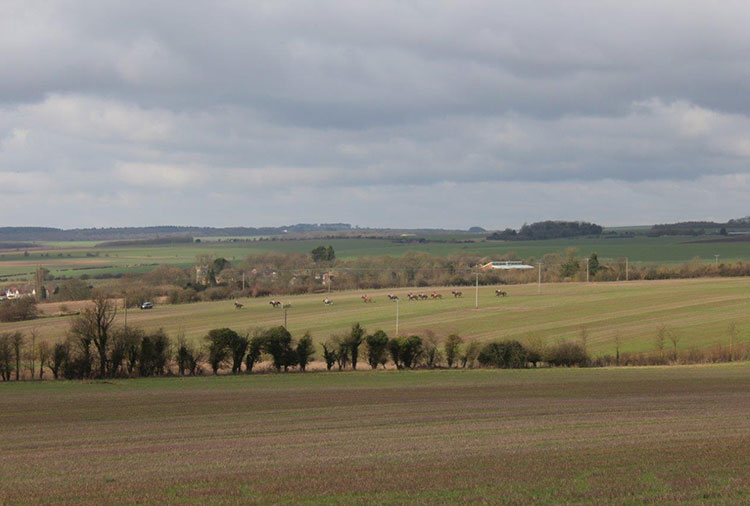 A view of the field with the Salisbury Plain behind. 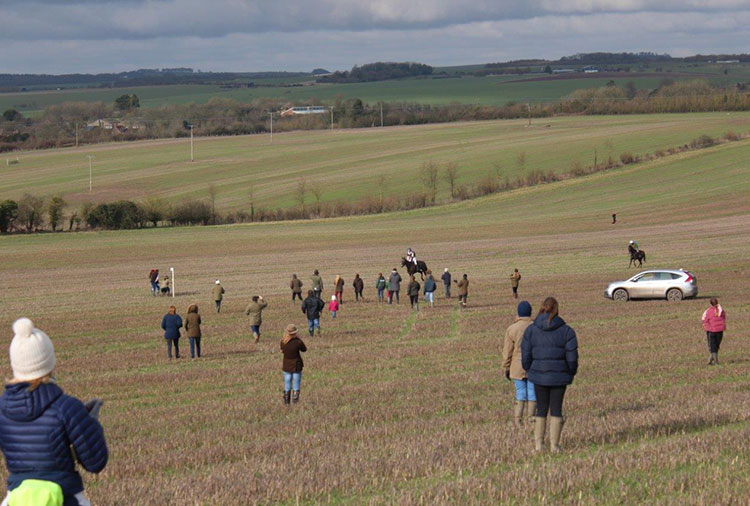 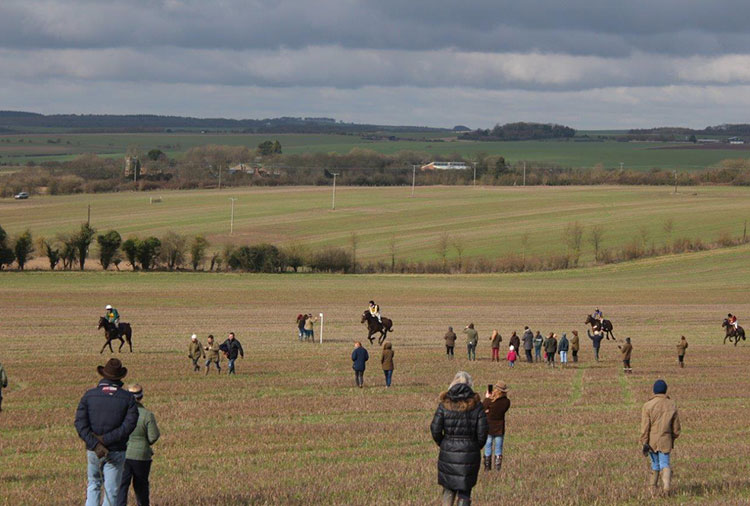 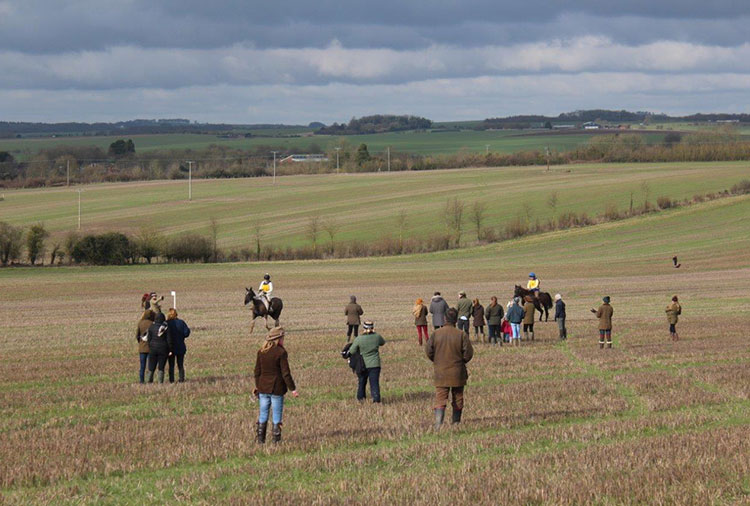 The Tedworth crew – Izzy Beckett on Coco and Dominic Birkmyre on Leo. 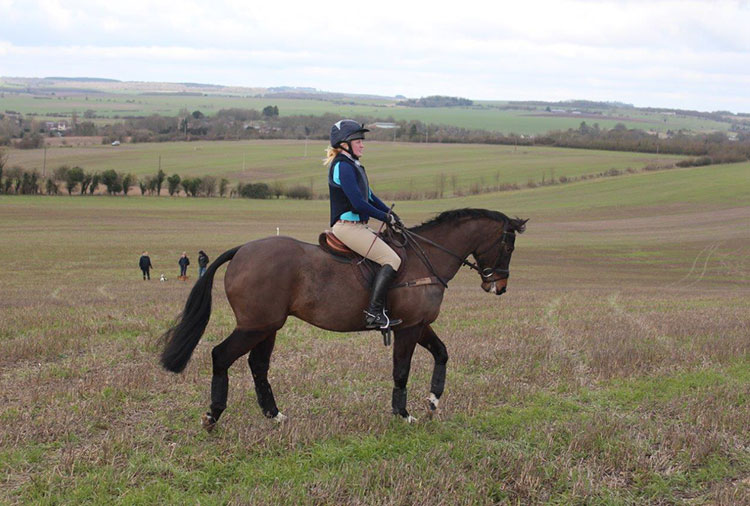 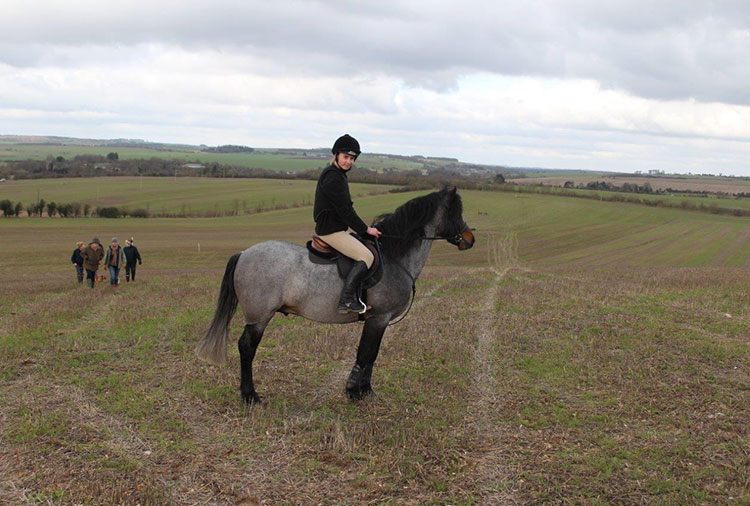 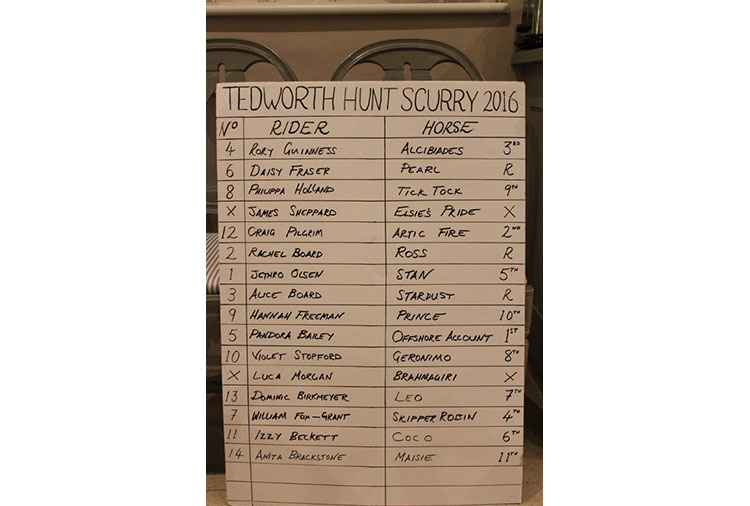