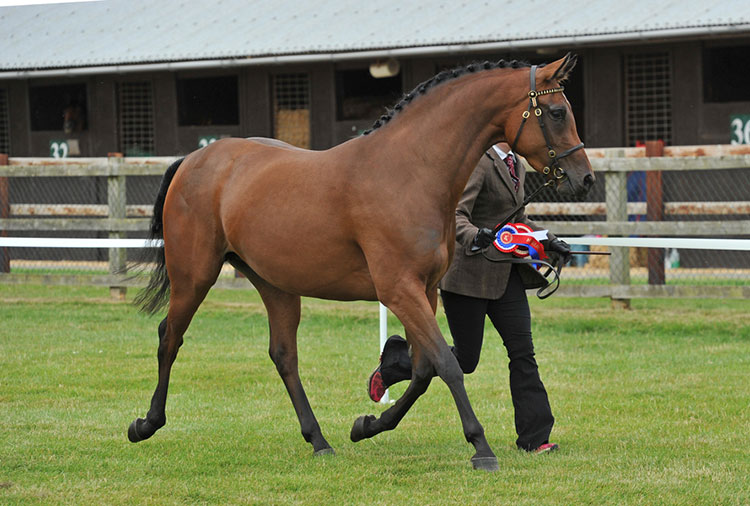 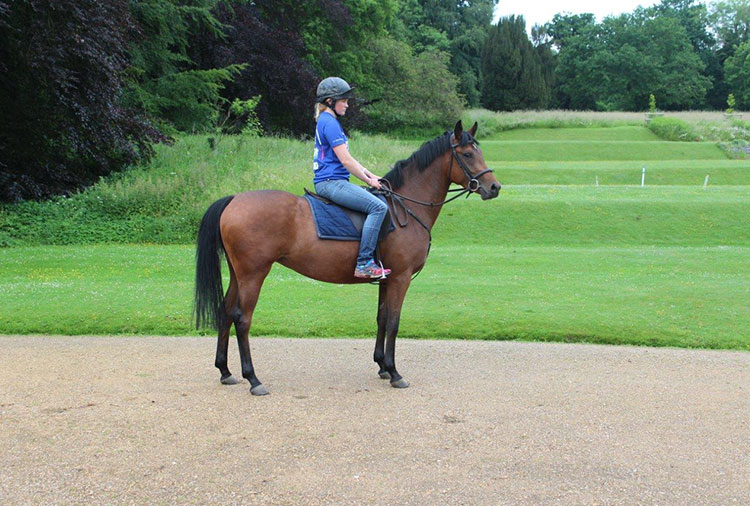 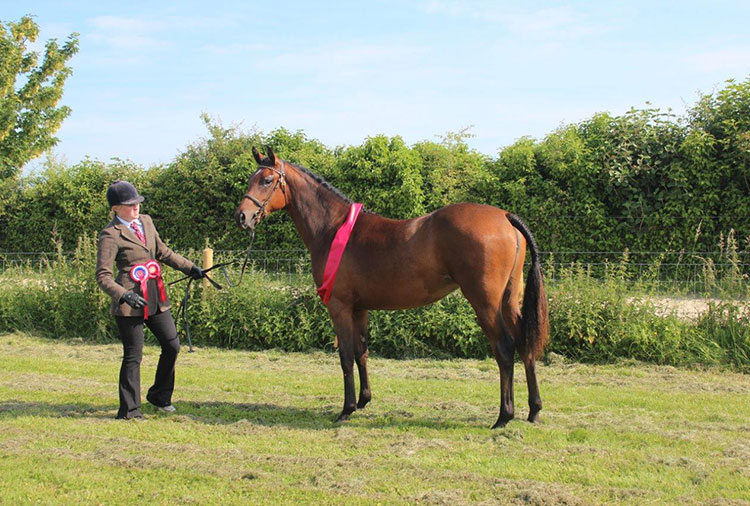 Insouciance is a stunning three year old filly by our young stallion Incognito by Indoctro and out Tadorna, our Anglo Arab mare by the Australian Thoroughbred eventing stallion Tower of Magic (also known as Woodmount Magic). Insouciance has had some success in the show ring including being made Part bred youngstock champion at the Wessex Arabian Horse Group show at Sparsholt in June 2014, Champion Part bred and Anglo Arab at the Wessex show in June 2016 and winning her class at the Arab Horse Society National Show in July 2016. Insouciance has now been backed, has a sweet temperament and is coming along nicely. She would make an ideal show hack and has definite HOYS potential. 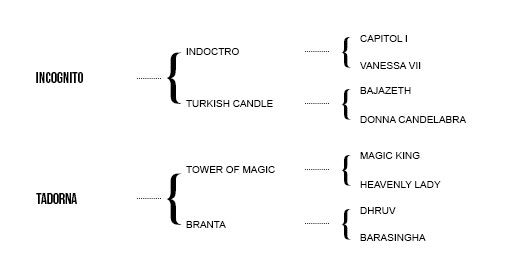